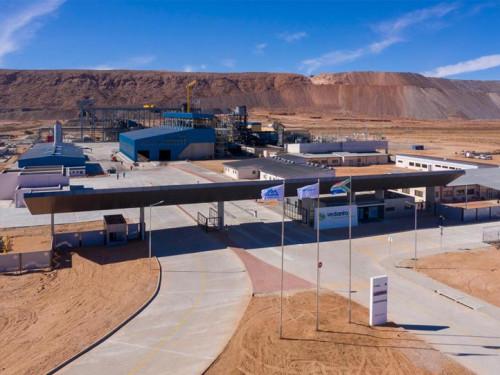 (Business in Cameroon) - On January 13, the Cameroonian public treasury issued short term securities in a bid to raise XAF20 billion on the BEAC debt market. The said operation is the second carried out by the country this year.

According to credible sources, Cameroon is planning to raise XAF160 billion on the money market this quarter (Q1-2021) to meet its cash needs. These funds will be mainly raised via the issuance of 13, 26, and 52 weeks treasury bills (issued almost every week). The amounts to be raised during each of these operations will range between XAF10 and 20 billion. During the said quarter, only one 5-year treasury bond issuance operation is planned (for February 19, 2021) to raise XAF50 billion.

Let’s note that according to the 2021 finance law, Cameroon will raise XAF350 billion via the issuance of public securities during the current financial year. All the securities will be issued on the money market (where the country repositioned itself for two years now) instead of the capital market.

"An operation on the sub-regional capital market is very unlikely unless the BVMAC agrees to rediscuss the terms," an authorized source indicates.