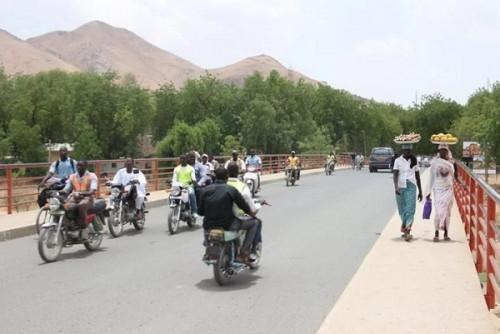 (Business in Cameroon) - In the first nine months of 2019, the general level of consumer prices rose by 2.5%, according to a report by the National Institute of Statistics (INS).

The report indicates that this upward trend was observed all over the country's major cities, except for Maroua, the capital of the Far-North.

Indeed, from January to September 2019, consumer prices rather experienced a decline of 0.1%, against an increase of 1.7% year-over-year, in that city.

The INS does not reveal the reasons for this decline. However, analysis of the figures revealed by this institute shows that on the whole Cameroonian territory, the three northern regions were the least exposed to inflationary pressures during the period under review.