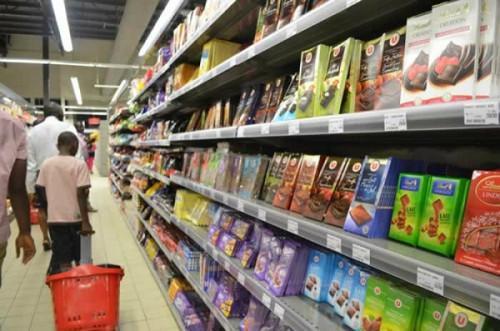 (Business in Cameroon) - Over the last three months of 2018, Cameroon’s GDP grew by 4.5%, the national statistics institute (INS) announced. Major growth driver, INS says, remained the tertiary sector which contributed 2.0 points to GDP growth, despite a slowdown, with a year-on-year rate of 3.6% after 5.1% the same period in 2017.

Services sector generated XAF2,278.8 billion over the period, while the secondary sector generated XAF1,030.2 billion and the primary sector XAF577.7 billion. According to the public institute, trade, financial services and transport activities contributed the most to the good performance by the tertiary sector.

However, INS points out, other tertiary sector activities slowed over the period reviewed. These include information and telecommunications (2.7% in Q4 2018 compared with 4.2% in Q3 2018), accommodation and food services (almost stable at 3.7% in Q4), non-market general government services (3.4% in Q4 against 5.1% in Q3).