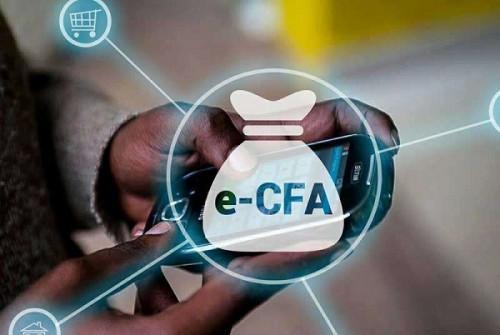 (Business in Cameroon) - In its 2022 draft budget submitted for the parliament’s review, the Cameroonian government has introduced a new tax on electronic money transactions.

It represents 0.2% of the amount sent or withdrawn. According to the draft budget, it will be collected by financial companies and mobile telephony operators and transferred into the public treasury by the 25th of the month following its collection.

This project is met with consumer associations’ critics. On November 28, 2021, the Association of Cameroonian Taxpayers (ACDC) issued a release to “reject the double taxation introduced in the 2022 draft bill, which is planning the reaction of a tax on money transfers.”

“(...) The tax is levied when the funds are sent but also withdrawn. So, when you send XAF10, 000 to someone, you will incur a 0.2% tax. Also, when withdrawing the fund you were sent, you will also incur the 0.2% tax. This is another way to hinder the development of electric money and discourage electronic money transactions (...) Let’s suppose you first received a XA20,000 transfer. Later, you received another transfer f XAF40, 000 and an additional XAF50, 000. Which transaction will bear the tax if you have to withdraw XAF30, 000? Tax principles state that when an operation is already taxed, no additional tax should be applied. Money transfers are already subjected to the VAT and now this tax is introduced. We ask the parliament to reject this draft law. In the article [relating to the tax], there is no specification about when the transaction will be taxed because the ‘or’ in it is not exclusive” wrote Mazou Mouliom, chairman of the ACDC.

Government has yet to respond to taxpayers’ concerns

Orange Cameroon, which controls 70% of the Cameroonian mobile money market, has recorded cumulated monthly transactions estimated at XAF800 billion this year. Yearly then, the estimate will be XAF9, 600 billion, which is about twice the state’s 2021 budget.