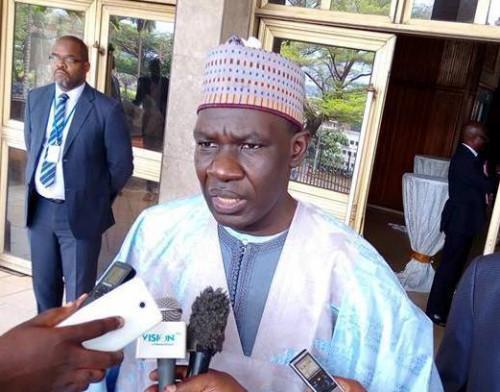 These are namely an economic and technical cooperation agreement between China and Cameroon, a MoU on the development of human resources and one for an increased cooperation as far as infrastructures are concerned as well as a framework agreement between the National Development and Reform Commission of the People's Republic of China (NDRC) and Cameroon’s ministry of economy. There is also a CFA50 billion concessional loan agreement for the second phase, a project to supply drinking water in nine Cameroonian towns.

According to the economy minister’s statements reported by Cameroon Tribune, thanks to these cooperation agreements, this year, Cameroon will be granted donations of CFA334 billion. Another CFA84 billion will be granted over the three coming years.

Let’s note that China is actually Cameroon’s leading commercial partner. This country is also the leading investor for the realization of development projects.  In 2016, the volume of bilateral trades reached a record CFA1,510 billion.