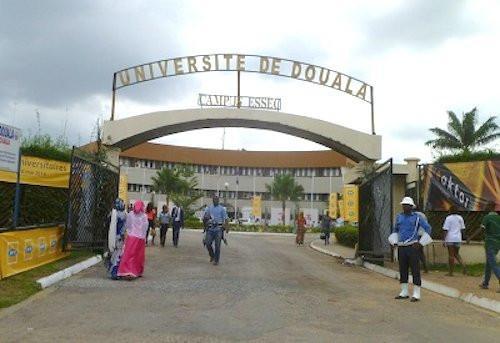 (Business in Cameroon) - Ferdinand Ngoh Ngoh, the Secretary General of the Presidency (SG-PR), informs that the Head of State Paul Biya ordered November 13 the recruitment of 2,000 PhD-holder lecturers in State universities.

This decision, he added, is to meet the significant lack of professors in the universities, particularly with the creation in recent years of several new colleges.

As well, the move aligns with the government’s desire to promote the higher education sector. “It [this decision] is also part of the Head of State’s will to fulfil its commitments towards Cameroonian youth living within the country and from the diaspora,” the SG-PR stressed.

Mr Ngoh Ngoh said the Prime Minister and the Minister of Higher Education had received specific instructions on the principles and modalities for the implementation of this presidential decision.