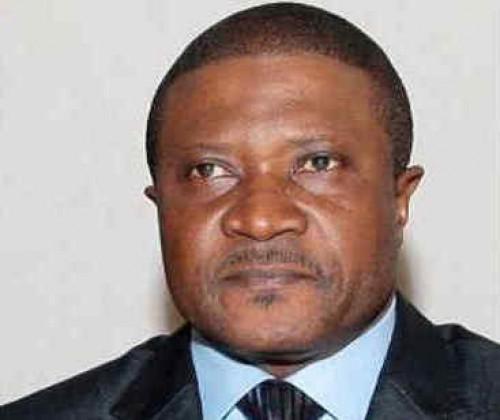 (Business in Cameroon) - The Ministry of Secondary Education (Minesec) recently signed a decree on the closure of 76 private schools during the 2016/2017 school year, due to violation of creation and opening legal formalities.

The Littoral and South-Western regions have the highest numbers of illegal schools with 22 high schools caught in each region. The Southern region has only one school to be closed. Regional and departmental delegates of high schools and local Education secretaries are each tasked with enforcing the decree from the Ministry.

Since his rise to the head of Minesec on 2 October 2015, Jean Ernest Massena Ngalle Bibehe has taken several strong measures. For example, he signed on 1st August this year a communiqué summoning 369 teachers to appear at the Human Resource department latest by 19 August 2016 to justify their professional appointment.

Minister Massena Ngalle Bibehe also formally banned any enrollment as well as recruitment before 15 August 2016. He additionally requested that every School Principal respect the regulatory headcount of 60 pupils per class in the first year of junior high school and second year of senior high school and 80 pupils for all other years.