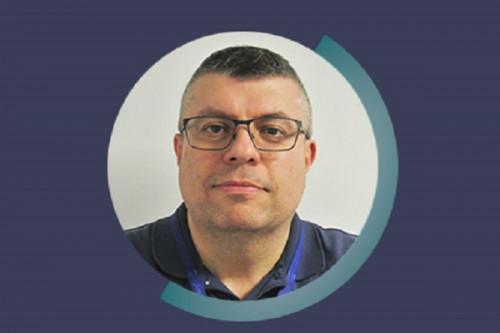 (Business in Cameroon) - French citizen Patrick Bellet (photo) is, since October 1, 2020, the new chief operating officer (COO) of Nachtigal Hydro-Power Company (NHPC), the company in charge of the construction of the Nachtigal hydroelectric project (420 MW).

“I am pleased to join NHPC and to contribute to this great challenge of developing new hydroelectric infrastructure. This technical and human challenge is all the more exciting as the men and women of the operations department will have the honor of being entrusted with the responsibility of operating and maintaining this infrastructure which is a major one in the Cameroonian electricity system,” the new COO said.

Patrick Bellet has about 30 years of experience in the management of hydraulic systems for Électricité de France (EDF), which is the majority stakeholder in NPHC. With EDF, he worked on hydroelectricity production both in France and numerous countries around the globe. He has for instance been a hydroelectric power plant manager for many years.

In 2017, he was appointed Operations and Maintenance Expert (O&M Expert) assisting international teams in water engineering operations. He notably assisted teams in Zambia, Uganda, the Democratic Republic of Congo, and Gabon. An engineer by training, Patrick Bellet is a graduate of PolyTech Lille (France) and the IUT Lyon 1 (France). He holds a master's degree in production, a bachelor's degree in industrial computing, and a Diploma in Technological Studies in automation.

He will now lead the operation team of the Nachtigal dam whose first turbine is scheduled to be commissioned by September 2022. The dam, which should be commissioned by the end of 2023, will produce over 2,900 GWh per year and its construction cost is estimated at XAF786 billion.