By 2019, Cameroonian electricity company Eneo will install 35 MW of solar power in the three northern regions 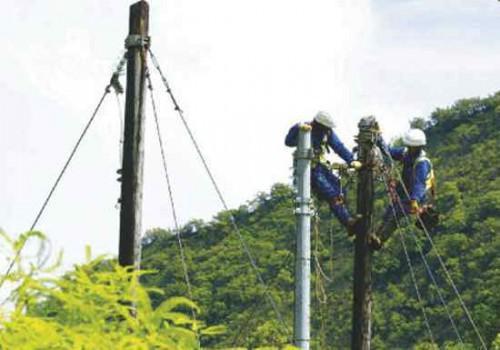 (Business in Cameroon) - Eneo, the company holding the concession in the public electricity sector in Cameroon, is getting ready to launch a call for expression of interest for the recruitment of a service provider who will install a solar power plant with a capacity of 10 MW in the town of Ngaoundéré, the regional capital of Adamawa, in northern Cameroon.

According to Eneo, this solar power plant should be operational by 2019. At the same time, we learned from sources within this company owned by British investment fund Actis, the construction of two other solar power plants is planned in cities in the two other northern regions. These are Maroua (15MW), in the Far North region and Guider (10 MW), in the Northern region.

As a reminder, according to a study by Arsel, the regulatory body in the electricity sector in the country, northern Cameroon is the area most exposed to the sun in Cameroon. The average level of sunlight exposure is 5.8 kWh/m2/day, against 4 kWh/m2/day only for the South.

Regarding the energy mix in Cameroon, it is largely dominated by hydroelectricity, from which 73.3% of the national production is officially generated. Thermal power represents just over 25% against barely 1% for solar power, biomass and wind power all combined.