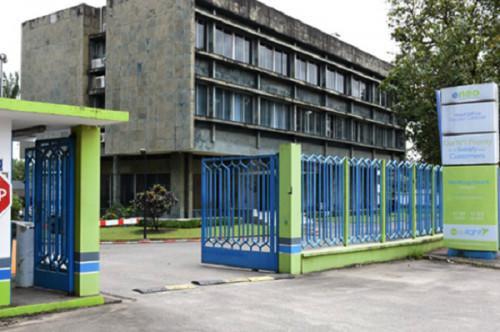 (Business in Cameroon) - In its recently published 2019 annual report, Eneo indicates that during the 2019 financial year, it experienced an "unprecedented deterioration of its financial situation.”

These financial difficulties resulted in the accumulation of its debts owed to the independent power producers it is partnered with as well as companies that supply fuel for thermal power plants. According to official information, the overall debt to the suppliers, at the end of 2019, was XAF155 billion. Let’s note that because of the supplier debts, Eneo was sued by state-owned oil distributor Tradex, which was claiming about XAF52.7 billion of unpaid debts.

Eneo explains that in 2019, its financial problems were mainly caused by the non-payment of bills owed by some large clients, including the state and its agencies.

Officially, the volume of debts owed by these large clients was over XAF180 billion on December 31, 2019. It includes XAF63 billion owed by the state and its agencies. But, in 2020, the company’s financial situation improved substantially.

Indeed, during an interview with Business In Cameroon, Eric Mansuy (Eneo’s MD) revealed that in June 2020, the government paid over XAF45 billion to partially settled its debts to ENEO. That amount “helped launch the restoration of trust in the sector, as the sums thus raised were used to clear part of the debts owed by major players in the sectors (Sonara, Globeleq Cameroon, SonatreL, EDC, etc.) (…) Also, other operators have agreed to negotiate moratoria or new schedules for the settlement of their debts," he added.

According to the executive, thanks to the funds released by the government, Eneo was not only able to pay its suppliers, but it was also able to calmly plan a XAF100 billion bank loan to settle its medium-term debt and fund additional investments. Authorized in early 2020 by the board of directors, this fundraising operation has surely been carried out but the results are not yet available.