Cameroon: Perenco appoints a new MD for its local subsidiary 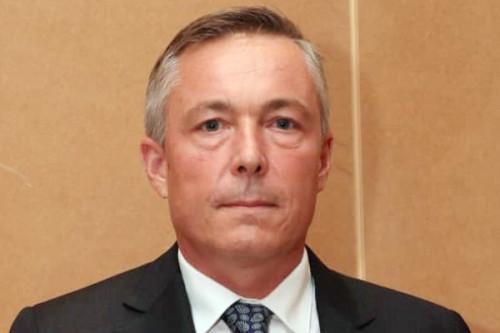 "Mr. Simondin, who replaced Mr. Broche, now head of the Gabonese subsidiary of Perenco, is a drilling expert with a lot of experience in the field. He was, since 2011, Director of Operations and Drilling for Perenco Group," we learn. The two incoming and outgoing CEOs were presented to the General Manager of SNH, Adolphe Moudiki, in September, by Benoît de la Fouchardière, CEO of the Perenco Group.

Perenco is, since 1993, the main partner of SNH for oil and gas projects in Cameroon. Most of Perenco’s products come from the Rio del Rey, Moudi, and Ebome concessions. In 2018, Perenco and SNH partnered to develop the LNG (Liquefied Natural Gas) market through the Hilli Episeyo, the 2nd largest floating natural gas liquefaction plant in the world, installed off the coast of Kribi, in south Cameroon.

Perenco claims to be the leading operator in Cameroon in terms of production, with its operations in the Rio del Rey and Douala basins. It estimates its current barrel of oil equivalent at 65,000 BOEPD (51,000 barrels of oil and 24 million m3 of gas daily).

Recently, the SNH and Perenco renegotiated the contracts binding them to convert the said contract into a production sharing agreement per the Cameroonian petroleum code.

The terms of the new contract are similar to the agreements reached on the Moabi field since a presidential decision signed on January 8, 2019. According to the said decision, for 20 years, Perenco will keep 75% of the production against 25% for the SNH.