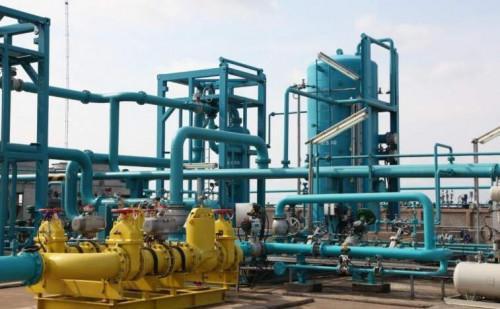 (Business in Cameroon) - Natural gas producer Victoria Oil and Gas (VOG) announced the resumption of natural gas delivery, since December 22, to Cameroon’s power utility Eneo, following a new deal and a binding term sheet. Indeed, in January this year, Eneo stopped sourcing gas from VOG for its Logbada power station due to debt of nearly $200 million.

The new contract is for three years with a peak quantity delivery of 6.1 million cubic feet per day (mmscf/d) of gas and a minimum base load of 4.9mmscf/d on a 'take or pay' basis. Gas prices, below that of the previous agreement, are set to range between $6.75 and $6.95 per one million British Thermal Units (MMBTU).