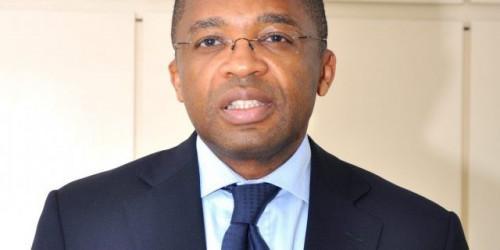 (Business in Cameroon) - Cameroon-born Georges Wega, who is currently Société Générale's regional director in West Africa, is now Deputy Director of the international banking networks, Africa, Mediterranean basin and overseas (AFMO). The decision, which will become effective on July 5, 2021, was published in Paris, last June 30, by the parent company  Société Générale. In the release announcing the decision, the French banking group added that as the new deputy director of international banking networks in the AFMO, Georges Wega is joining the group’s management committee.

Georges Wega joined Société Générale Cameroon as deputy CEO in 2014, after four years as CEO of UBA Cameroon.  In 2016, he was appointed CEO of Société Générale Senegal and therefore the first African to assume this executive position at the Senegalese subsidiary. Two years later, he became the regional director for West Africa.

An engineering sciences graduate, Georges Wega obtained a master's in industrial engineering from the University of Quebec, Canada. After positions in the financial department of Général Electric in Brussels and Amsterdam, he went on to work for  Barclays Bank in London and UBA before joining Société Générale where his rise through the hierarchy has been so quick in the past seven years.