Cameroon: UBA confirms its leadership by domiciling 56.3% of cocoa export transactions in 2020-2021 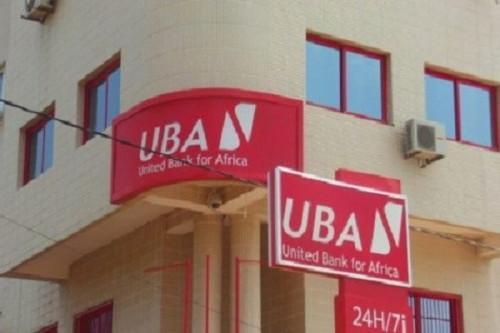 (Business in Cameroon) - During the 2020-2021 cocoa season (ended on July 2021), 12 local financial institutions acted as domiciling banks for cocoa exporters in Cameroon. According to the National Cocoa and Coffee Board (NCCB) that revealed the information, UBA Cameroon played a major role by domiciling 56.3% of the transactions. This is up by 3.4% compared with the 52.9% market share it captured a season earlier.

With that performance, the local bank confirms its leadership in the cocoa exporters’ domiciliary account sub-segment. It is followed by Ecobank Cameroon, which captured 12.3% of the transactions in that sub-segment over the season under review, down from 18.4% the previous season. Next came BGFI Cameroon, which domiciled 9.1% (against 8.1% the previous season) of Cameroon’s cocoa exports in 2020-2021.