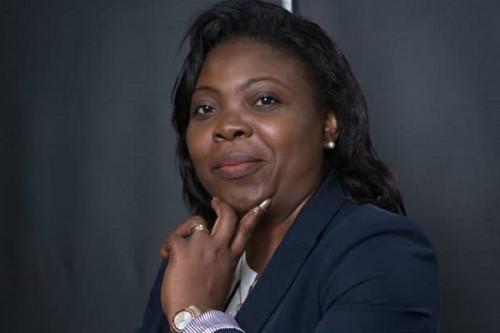 “(Business in Cameroon) - At the end of the board of directors meeting held today December 2, 2021, BGFI Bank Group has decided to appoint me independent director for a six-year term. (…) For me, it is an honour and privilege to be part of its executive team (…) It s therefore with great responsiveness that I am embracing this exciting challenge in the bank’s special environment.” This is an extract of the communique published on the website f renowned Cameroonian academic Viviane Ondoua Biwolé to announce her appointment in the executive board of Gabonese baking group BGFI Bank.

As an independent director, Viviane Ondoua Biwolé will surely contribute her expertise to BGFI group, which has been for years now the leading banking group in the Central African region. In Cameroon, as of the end of July 2021, the bank was accounting for 7% of the local credit market estimated at XAF4,020.7 billion, and 6% of the deposit segment estimated at some XAF5,853.7 billion. With those performances, the group was one of the middle tiers in the ranking of the sixteen banks operating in Cameroon.

Overall, the Gabonese group, which is most active in infrastructure projects in Cameroon, intends to quickly rise to the top of the ranking by 2025. In a recent interview with Business in Cameroon, Henri-Claude Oyima, CEO of BGFI Bank, explained that his group’s ambition is to be among the two leading banks in the country by the stated period.