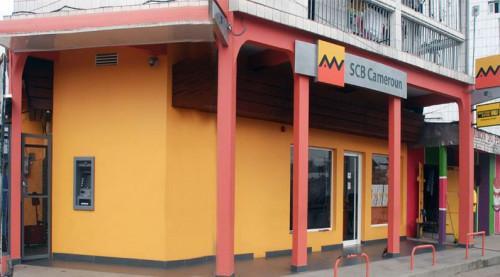 The fundraising was part of an operation arranged by the local unit of Societe Generale (SG) which alone injected CFA50 billion, about 50% of overall amount, we learnt last November 29 in Dakar, Senegal during a “structuring financing” round table organized by the SG group. The operation aimed at improving its financing commitments in Africa by 20% over 3 years, as part of its “Grow with Africa” plan.

According to Mohamed El Fadel kane who manages the group’s structuring financing hub in West Africa, the resource mobilized by these four local banks is fully guaranteed by the World Bank. “It’s a rather complex guaranty that made it possible to expand the facility to 21 years, since it’s not possible in Cameroon to have facilities of more than 7 years,” the manager said.

“The guaranty enabled us to have a 21-year maturity period, three times 7 years, in a way that at the end of each 7-year period, each of the banks could end the deal when it needs liquidity,” he further explained.

Agreements relating to the dam's construction were signed November 8 in Paris, France, with 15 international lenders and the 4 bank consortium. A total of CFA786 billion has been raised, it is officially reported.

The government said the 57-month works will begin in December 2018. Construction is entrusted to Besix Goup, a Belgium construction firm, in partnership with French NGE (Nouvelles générations d’entrepreneurs, grading leading company in France) and Morrocan SGTM.

Built on the Sanaga River, which is home to 75% of Cameroon’s hydropower potential, the Nachtigal dam will improve the current electricity production capacity by 30%. The project is promoted by Nachtigal Hydro Power Company (NHPC), 40% owned by Electricité de France (EDF) and the remaining equally owned by the Cameroonian government and the International Finance Corporation (IFC). After completion, the infrastructure will be operated by NHPC over a 35-year period, according to agreed terms.

“The Nachtigal project, is one of the rare public-private partnership agreements in sub-Saharan Africa’s hydropower sector. It will speed up the achievement of Cameroon’s development targets, especially regarding poverty reduction,” said Elisabeth Huybens, World Bank’s operations manager in Cameroon.