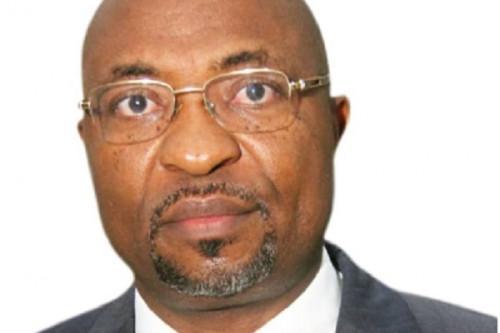 According to CCA Bank, per the regulations in force, work is underway to obtain a new license that will enable the new appointee to perform his new duties. Alexis Megudjou replaces Charlotte Chekep Kouecheu, who has officially "reached the end of her term."

"Although the number of ATMs and branches have not changed, it should be noted that despite the great performance achieved in financing the economy, CCA-Bank closed its 12th month of activity with an impressive over liquidity, with a cash/deposit ratio of 51% as of May 31, 2019," the bank said. 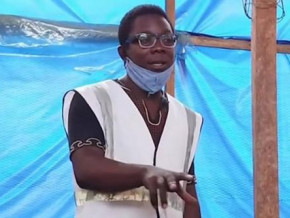 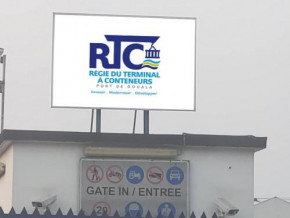 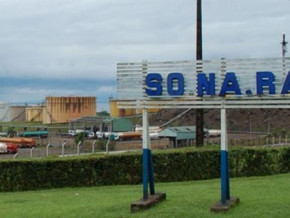 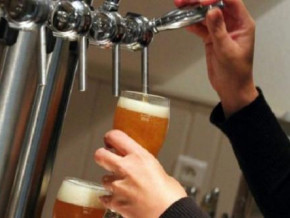