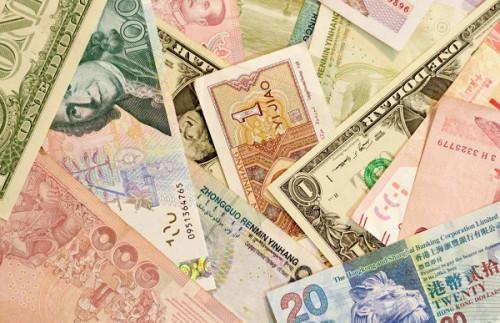 (Business in Cameroon) - Amid currency shortages within the CEMAC, the region’s central bank (BEAC) recently published data that partially explains the problem.

According to the BEAC, between 2000 and 2018, CEMAC countries allowed resident economic operators to open numerous foreign currency accounts without prior authorization from the BEAC. At end February 2019, the number of such accounts was estimated at 2,188.

The BEAC finally indicates that more than 95% of the operations that require a foreign currency account are handled by CEMAC’s financial system.