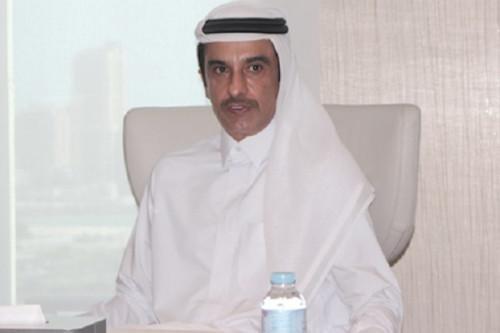 Even though the projects are still in early stages, 10% of the €500 million the hospitality group plans to invest in Sub-Sahara Africa will be devoted to these three countries, the chairman indicated.

In the framework of the projects, ultramodern conference centers as well as four and five stars hotels will be built without associating local partners.

“In the coming years, Africa will host powerful economies (…) We want to influence the continent’s economic development even if it is on a small-scale (…) We know that we will face some challenges but, we will strive to be accepted,” Sheikh Nawaf bin Jassim Al Thani said.

Katara Hospitality, which is already operating in Egypt via the Renaissance Golden View Beach Resort Sharm El Sheikh, will open a hotel in Tangier, Morocco (Tazi Palace Hôtel), in 2020.

A year ago, in the framework of the 2022 World Cup, hosted by Qatar, Katara Hospitality launched the construction of what should be the most luxurious hotel in the world.  The 36-storey hotel should be delivered by end 2021 or in early 2022. It will host 493 rooms and state-of-the-art suites spread across two towers in the shape of the letter “U”.