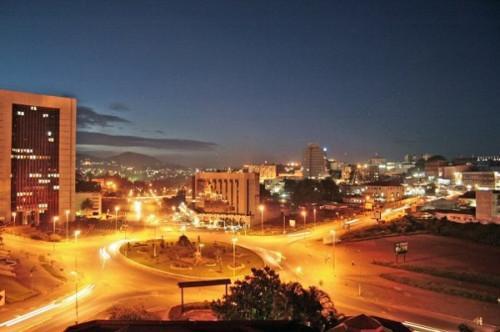 (Business in Cameroon) - The latest bond, whose issuance period ran from September 20 to October 2, 2019, by Gabon recorded a 126% subscription rate.

With the authorization of the Central African Financial Market Supervisory Commission (Cosumaf), and at Gabon’s request, the additional XAF26 billion was also allocated to the borrower. The amount finally pocketed by Gabon at the end of the operation was XAF126 billion instead of the initial XAF100 billion it sought.

According to the results revealed by Cosumaf, the success of this Gabonese 5-year (2019-2024) bond, with an interest rate of 6.25%, is mainly due to Cameroon-based investors who provided 60% of the required funds.

In detail, three banks in Cameroon, including Afriland First Bank, UBA and SCB, provided 59.4% of the total amount through underwriting. The rest consists of subscriptions from physical and legal persons under Cameroonian law.

This bond issuance, the very first on the unified financial market of the Central Africa region, allows Cameroon to confirm its status as a strong financial centre in the CEMAC region.

At the same time, authorized sources at the Cameroonian directorate general of treasury indicate, 85% of subscriptions to public securities issued by CEMAC States on the central bank BEAC’s market since the end of 2010 are made by Cameroonian financial institutions, companies, and other investors.

Beyond the subscriptions, the whole fate of the last Gabonese public issuance was decided in Cameroon. It all began with the appointment of Attijari Securities Central Africa (ASCA), created in Cameroon, in February 2016, by Morrocan banking group Attijariwafa Bank, as the arranger of this fundraising operation.

The main non-bank investor active on the BEAC’s public securities market, ASCA is also the lead arranger of the syndicate of underwriters set up for Gabon’s 2019-2024 bond issuance operation.

In addition, the asset manager of the Attijariwafa Bank group in Central Africa recruited three banks based in Cameroon (Afriland First Bank, UBA and SCB), out of a total of seven to constitute the underwriters' syndicate.