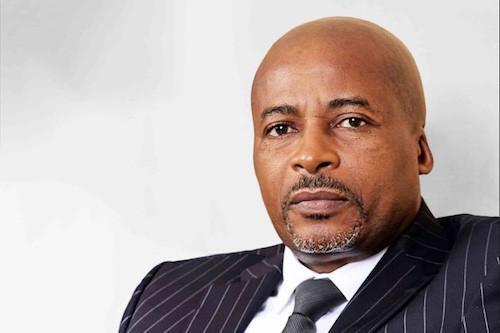 (Business in Cameroon) - Cameroonian-born John Ngu Mokom was recently appointed Managing director of Standard Chartered Bank Côte d'Ivoire, the only fully digital bank in the WAEMU region. Soon after he assumed office, the latter signed a €159 million (about XAF104 billion) agreement with the government of Côte d'Ivoire, for the renovation of maternity wards in 62 hospitals across the country.

A CPA certified by the University of Michigan, John Ngu Mokom joined Standard in 2018 as Chief Financial Officer of the Cameroonian subsidiary. He is helping promote Cameroon's expertise in the world of finance alongside his compatriot Mathieu Mandeng who is heading, since 2015 Standard Chartered Bank Mauritius, and was named Banker of the Year in 2019 in that country.

The newly promoted executive has extensive knowledge of the banking sector. His professional experience started in the sector in 2007 with Commercial Bank Corporation Cameroon (SCB Cameroon), which was acquired in April 2011 by the Moroccan group Attijariwafa.

However, before entering the banking sector, John Ngu Mokom, with his Bachelor's degree in English private law from the University of Yaoundé, worked for General Motors in the United States and Canada. Years later, he returned to his country where he served at Ernst & Young and Cotco (Cameroon Oil Transportation Company), manager of the Chad-Cameroon pipeline.