Cameroon accounts for over 93% of ‘La Regionale’s’ IPO subscribers 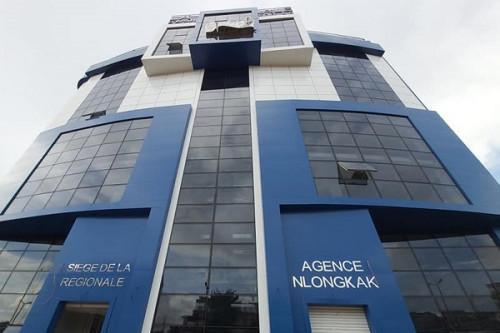 (Business in Cameroon) - Microfinance institution “La Regionale” recently published the results of its initial public offering (IPO) on the Central African Stock Exchange BVMAC. The IPO was launched in February 2021 and completed on March 26, 2021.

During the operation, 2,400 (2,380 individuals and 20 companies) investors subscribed. These include from the CEMAC region, 2,253 Cameroonians, 92 Gabonese nationals, 35 Chadians, nine (9) Congolese, and one (1) Central African Republic’s national.

The number of subscriptions received from investors outside the CEMAC region includes eight (8) subscriptions coming from Europe and two (2) from “miscellaneous” countries.

All the subscriptions amounted to XAF2.58 billion while the microfinance institution was eyeing XAF8.23 billion to embark on its transition into a universal bank.

The Cameroonian institution also announces that on June 17, 2021, a general assembly will be organized to include the new investors into its shareholding and change the statute to become a universal bank; with the submission of the statute before monetary authorities by July 2021.

Currently, La Regionale’s share capital is XAF680 million. Although it did not succeed in its project to raise XAF8.23 billion, it believes that the XAF2.58 billion raised (through the sales of 61,830 shares) is enough to start its universal banking project. As of December 31, 2020, its net capital was about XAF10 billion with 110,000 clients, 41 branches nationwide, and four branches in Gabon. At the time, its net profit was XAF1.5 billion.