Cameroon: SRC to recover CFA34bln in bad debt from UBC 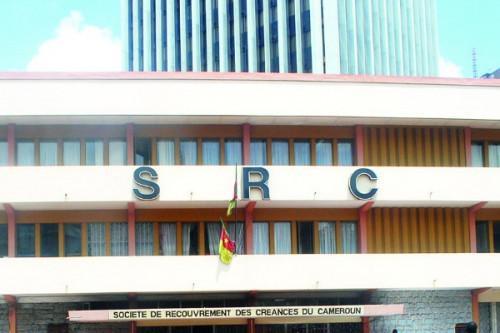 (Business in Cameroon) - Cameroon’s debt recovery company SRC announced it is implementing a strategy to recover CFA33.999 billion in bad debts from the Union bank of Cameroon (UBC). This amount, we learn, is the cumulative debt of 480 debtors whose identities are still not disclosed.

The move was instigated by the government after taking control of UBC in 2021. In an official statement, SRC invites debtors to propose "a repayment plan before any coercive action is taken". The State of Cameroon also expects, through this operation, to obtain the money it invested to save UBC from bankruptcy last year. A letter sent on February 18, 2021, by the Secretary General of the Presidency of the Republic, Ferdinand Ngoh Ngoh, to the Secretary General of the Prime Minister's Office, Magloire Seraphin Fouda, suggested this amount was CFA17.8 billion.

As a reminder, SRC has already conducted debt recovery operations with Commercial Bank-Cameroon and NFC Bank for a total amount of CFA134 billion.