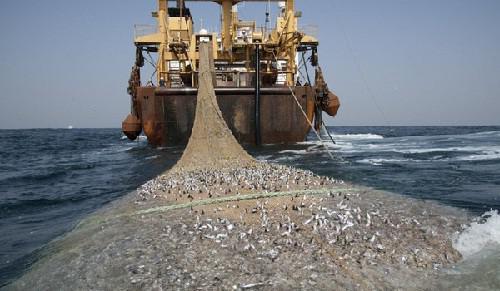 (Business in Cameroon) - The Cameroonian Navy once again proceeded to the inspection, in the night of 6 to 7 June 2017, of a fishing boat caught operating illegally on the Wouri channel, a river crossing the Cameroonian economic capital. According to our sources, the crew had Asian nationals as well as Cameroonians.

Even though the volume of the cargo was not revealed, the Cameroonian authorities announced the start of legal proceedings against these illegal fishermen, the Wouri channel being inland waters, where fishing is therefore banned, according to the Livestock, Fisheries and Animal Industries Regional Delegate for the Littoral regional.

Based on the government’s statistics, illegal fishing in Cameroonian waters costs the country losses of approximately FCfa 20 billion in fishing resources every year, while the country spends roughly FCfa 100 billion yearly on fish imports.