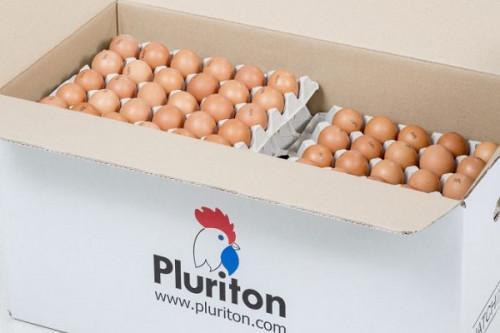 (Business in Cameroon) - In a correspondence addressed on November 17, 2020, to the Minister of Finance, Cameroon's Minister of Livestock Dr. Taiga announced a temporary ban on Cameroon’s imports of day-old chicks and hatching eggs. According to the letter, the measure is aimed at protecting the country against avian influenza that appeared in recent weeks in some European and Asian countries.

The measure falls in line with the recommendation issued by the Cameroonian Poultry Interprofessional Organization (IPAVIC). Indeed, in a recent interview with the government daily Cameroon Tribune, François Djonou (President of the IPAVIC) suggested poultry farmers should “immediately” stop importing hatching eggs and other day-old chicks from European countries and Nigeria. "It is better to have empty farms than to have the virus. I wrote a message in the farmers' forum (...) asking for a cessation of poultry products’ importation,” he said.

Let’s note that a few days earlier, the government had strengthened sanitary inspections at the borders following the outbreak of avian influenza in Western countries such as Germany, Denmark, the United Kingdom, the Netherlands, Russia, and Israel.