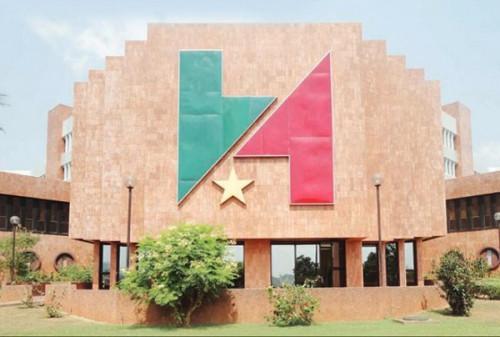 (Business in Cameroon) - Cameroon’s oil production over the first four months of 2019 amounted to 8.1 million barrels, down 1.53% compared to the same period last year, the national hydrocarbons corporation SNH announced.

According to the SNH, the good results occurred in a context marked by a decline in the global prices of crude oil and liquefied natural gas (LNG), and by a rise in the US dollar against the euro. “It is in this contrasting environment that the SNH has continued to implement its action plan which yielded generally positive results,” the public company is pleased to report.

Over the period reviewed, the company significantly increased its production investments, $399.26 million for FY2019, compared to $209.44 million in 2018.