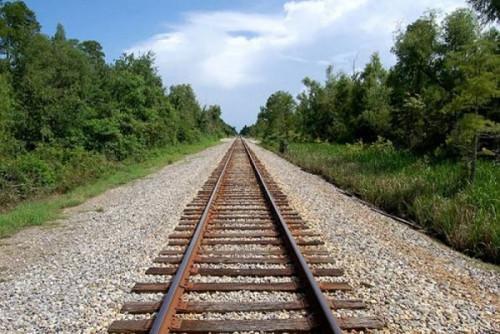 (Business in Cameroon) - The works for the renewal of the 330-km railway track linking the towns of Belabo in eastern Cameroon and Ngaoundéré in the Adamaoua region will begin in 2021. This is one of the main information that transpired from the session of the inter-ministerial committee of railway infrastructure (Comifer), held on July 2, 2020 in Yaoundé.

According to Claude Misse Ntoné, the director of rail transport at the Ministry of Transport, for the time being, the detailed studies in the framework of the project have started. Carried out by the Spanish group Typsa, made up of independent engineering consulting firms, the feasibility study of this project was validated on March 6, 2020, during a workshop held in Yaounde.

The renovation of this section of the Transcameroonian line will officially cost a little over CFAF100 billion. More than CFAF 58 billion has already been mobilized from the European Investment Bank (CFAF 43 billion) and the European Union (CFAF 15.5 billion).

According to sources close to the project, apart from the State's counterpart, the rest of the envelope could come from the French Development Agency (AFD), with which the Cameroonian government has been in negotiations for several months now.

The railway was inaugurated in 1974 and has never been renewed since. The renewal work announced for 2021 is the second major project carried out in the railway sector in Cameroon in the last 20 years, after the renewal of the 175 km track between Batschenga and Ka'a.