Integrating projects: CEMAC moves to the effective mobilization of the funds committed at the Paris roundtable 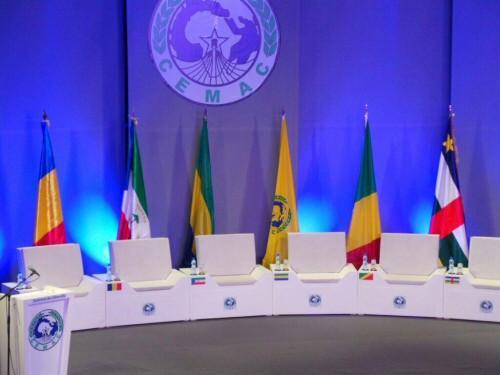 (Business in Cameroon) - On February 15th, in Douala, a session of the technical commission in charge of monitoring the mobilization of financial resources for the implementation of the CEMAC’s 11 integrating projects started.

Until February 19th, 2021, the commission will implement resources mobilization mechanisms for the effective mobilization of the XAF2, 492 billion pledged by backers during the investors’ round table organized in Paris on November 16th – 17th, 2020.

"It is one thing is to organize an investors’ round-table, it’s another to transform the commitments obtained during the round-table into reality," said Michel-Cyr Djiena Wembou Djiena Wembou, Permanent Secretary of CEMAC Economic and Financial Reform Program.

Cameroon is the main beneficiary of the announced projects because it is involved in seven of the eleven projects selected. The seven projects include the construction of a bridge over the Ntem river, transport facilitation and road security along the Kribi-Campo-Bata trans-national road (40 km) linking Cameroon and Equatorial Guinea, Chollet hydroelectricity dam and power lines (Cameroon-Congo-Gabon-Central African republic), electricity interconnection between Cameroon and Chad, the Central Africa Fibre-Optic Backbone (CSB) Project and the Cameroon-Congo Interstate university.