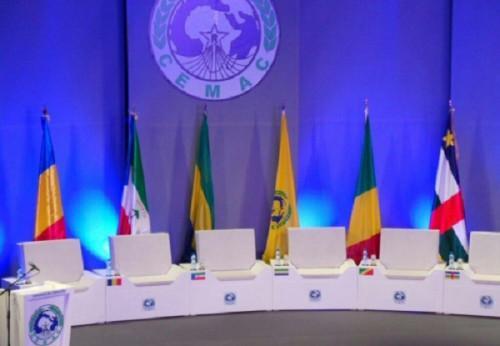 (Business in Cameroon) - Officials of the CEMAC commission raised XAF2,492 billion during the investors' roundtable organized from November 16 to 17, 2020 in Paris, credible sources reveal.

The roundtable was organized to raise funds for the 11 integrating projects ongoing in the CEMAC region. The 11 projects, which require about XAF2,500 billion, fall within the framework of the regional economic program aimed at initiating deeper changes in the sub-regional economies to increase the member countries’ added-value, thus reducing unemployment and poverty.

Cameroon: the main beneficiary of the announced projects

Cameroon appears to be the main beneficiary of the 11 projects because it is involved in seven of them. The seven projects include the construction of a bridge over the Ntem river, transport facilitation and road security along the Kribi-Campo-Bata trans-national road (40 km) linking Cameroon and Equatorial Guinea, Chollet hydroelectricity dam and power lines (Cameroon-Congo-Gabon-Central African republic), electricity interconnection between Cameroon and Chad, the Central Africa Fibre-Optic Backbone (CSB) Project and the Cameroon-Congo Interstate university.

“These projects are in perfect synergy with the national development plans elaborated by CEMAC countries to effectively address the main sustainable development challenges. Their implementation by 2025 should sustainably accelerate the physical and commercial integration of the sub-region,” the BDEAC indicates.