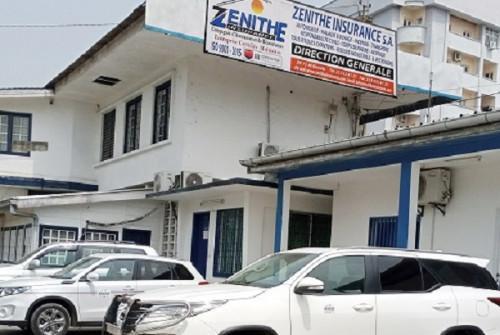 (Business in Cameroon) - Senegalese insurer Sonam, which was authorized to operate in Cameroon since December 2017, informs that its merger with the Cameroonian Zenithe Afrik Assurances Vie has led to some changes.

At the financial level, the company explains; in late 2019, in Doula, the shareholders decided to increase the share capital from XAF1 billion to XAF3 billion by issuing 200,000 shares of XAF10,000 each, paid in cash. The said capital was fully subscribed and paid by the shareholders.

The foundation for this new insurance company was laid in 2016, by Sonam and its Cameroonian partner. According to the initial plan, Sonam, the Senegalese company was to be the majority shareholder in what was initially called Zenithe Life.