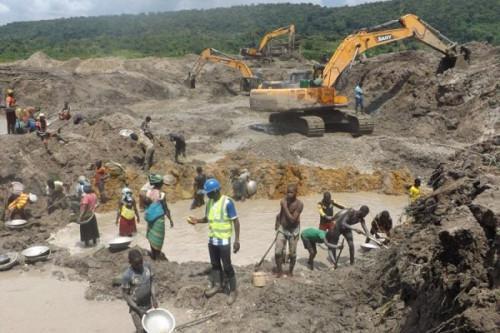 The official also prohibited the use or dumping of poisonous chemicals like mercury or cyanide, used to process ore, in watercourses. According to Gabriel Dodo Ndoke, these prohibitions are issued to preserve the environment, human and animal health.

Let’s note that the government has been experiencing problems with mine operators, in the East notably. Often, these operators destroy the environment. In 2018, many Chinese operators (Hong Kong, Metallicon, Peace Mining and Caminco) were sanctioned by the ministry of mines for environmental destruction.

NGOs indicate that in 2017, about 40 people died in the country because mining companies did not close the holes they dug during their operations.