Cameroon has a huge potential for cobalt and nickel, according to Roger Murphy, CEO of African Battery Metals 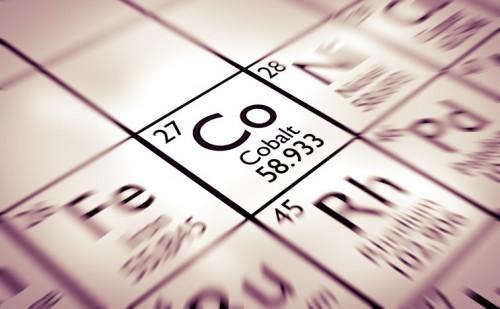 These licenses, the company says, are close to and in part contiguous with the Nkamouna nickel- cobalt -manganese deposit, on which Geovic Mining Corporation holds a permit.

“We know from Geovic's past exploration work at Nkamouna that this area hosts one of the world's largest non-DRC cobalt resources,” chief executive Roger Murphy said.

Located in Lomie district, Cameroon's eastern forest and mining region, the Nkamouna nickel- cobalt -manganese deposit is estimated to have a potential of 121 million tons of mineral resources, with average grades of 0.23% for cobalt, 0.65% for nickel and 1.35% for manganese.

According to the latest research reports on this deposit, dated 2011, exploitation requires $615 million, about XAF350 billion. The project is expected to generate 800 direct jobs and nearly 400 indirect jobs.

Let’s note that as Geovic Mining failed to bring Nkamouna into production though holding the operating permit since 2003, the Cameroonian government is now considering granting the license to another more concrete and dynamic mining operator through a bid, authorized sources said.