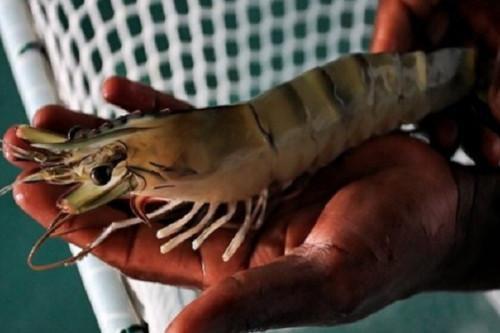 (Business in Cameroon) - Between January and October 2021, Cameroon issued two certificates of conformity for the exportation of 102.48 tons of shrimps to Malaysia. The figure was revealed by Cameroon’s Minister of Livestock Dr Taïga while defending his ministry’s 2022 budget before the parliament on November 30, 2021.

Shrimp is thus officially one of the main products exported by Cameroon to Malaysia, whose population is already in love with Cameroonian cocoa. According to figures published by the National Cocoa and Coffee Board (NCCB) during the 2020-2021 cocoa campaign that ended in July 2021, Malaysia has been the third main destination of cocoa exported from Cameroon. The commercial partner accounts for 7.2% of the overall cocoa exports by Cameroon during the period against 65% for the Netherlands, 8.7% for Indonesia, and 6.1% for China.

Per the National Institute of Statistic (INS)’s data, the bulk of Malaysia’s imports from Cameroon is constituted of hydrocarbons, notably the natural gas extracted and processed by Hilli Episseyo, the floating LNG plant installed offshore Kribi.