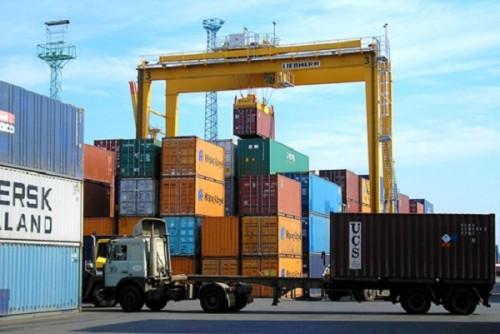 (Business in Cameroon) - In 2020, Cameroon could start collecting new export taxes. Indeed, in the 2020 finance draft bill presented before the parliament, the country plans to raise an export tax equivalent to 1% of product’s taxable value on semi-finished products.

The export tax rate applicable to raw timber is 35% of the FOB value and is set at 10% for processed and semi-processed timber. “The above-mentioned rates apply to the export of such goods to free industrial zones and similar regimes,” the draft bill specifies.

Exports by oil, gas and mining companies, as well as those of companies authorized under the private investment incentive scheme, remain governed, unless expressly provided otherwise, by the provisions of the laws establishing the sectoral codes concerned and Law No 2013/04 of 18 April 2013 establishing private investment incentives in Cameroon, since these sectoral codes provide for exemptions on a case-by-case basis, the draft bill indicates without further detail.