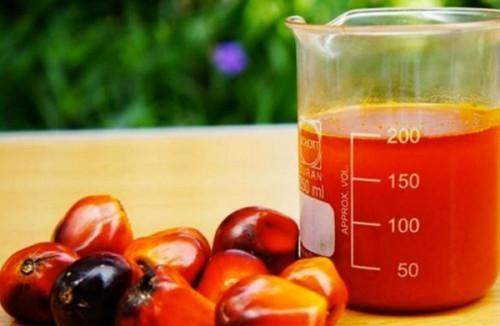 (Business in Cameroon) - Cameroon imported 100,000 tons of palm oil from Gabon last year. According to the 2020 budget orientation document (DOB), these imports were worth CFAF2.5 billion.

In addition, the country imported CFAF3 billion of clinker (needed for cement production) from Congo. The overall value of the two products imported from the two neighbouring countries is CFAF5.5 billion and the products were exempt from customs duties since they belong to the same economic and customs Community (CEMAC).

In the 2021 Finance Law, of which the DOB is a precursor document, Cameroon intends to reduce its imports through, among other things, continued industrialization. This could result in the suspension of the imports of some goods that are important sources of revenue, notably cement, concrete reinforcing iron, sugar, palm oil, etc.