AFCON 2019: Cameroon apologizes and agrees to organize the AFCON 2021 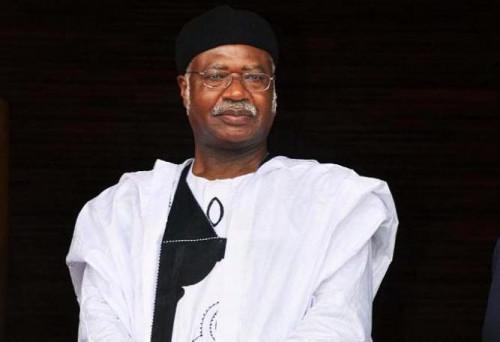 (Business in Cameroon) - Cameroonian government officials met December 5 in Yaoundé, following CAF's decision that has seen the country’s authorization to organize the AFCON 2019 removed due to unrest in the country and the delay in construction works. Meeting was led by Prime Minister Philemon Yang.

One of the reunion’s striking speeches was that of Pierre Ismaël Bidoung Mkpatt, the sports minister, who stressed that “cumbersome and complex procedures combined with the weak involvement in these processes by some structures and administrations have worsened delays in works at various sites”.

He concluded saying Cameroon would accept CAF's decision to let the country organize the AFCON 2021, initially awarded to Côte d'Ivoire, as it would make it possible to gradually and rationally set up all the required infrastructures, without external pressure.

This would also give the government more time to complete the peace process kicked off in crisis-affected regions (northwest and southwest). The government's meeting therefore ended with the decision to agree to organize the AFCON 2021.