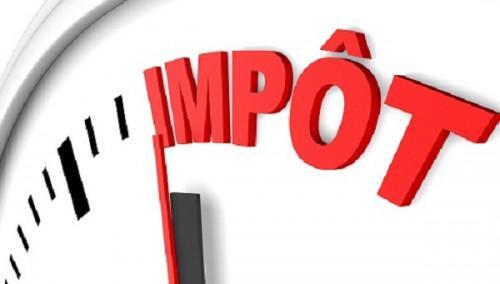 (Business in Cameroon) - Cameroon's fiscal expenditure is still high, the tax administration informs. According to this administration, this is due to the economic partnership agreement with the European Union and the implementation of the April 18, 2013 law on private investments’ promotion. These two tools greatly reduced the tax base.

Data published by the administration reveal that while the overall tax expenditure is decreasing, the tax expenditures under the private investments’ promotion law and the EU economic partnerships have been increasing. For instance, in 2016, the overall tax expenditure was XAF198.6 billion. In 2017, it decreased to XAF183.4 billion and continued its downward trend to reach XAF149.5 billion in 2018. It is expected to drop further to XAF157.3 billion in 2019 and to XAF149.5 billion, XAF142 billion and XAF134.9 billion in 2020, 2021 and 2022 respectively if the government does not create a new tax exoneration regime.