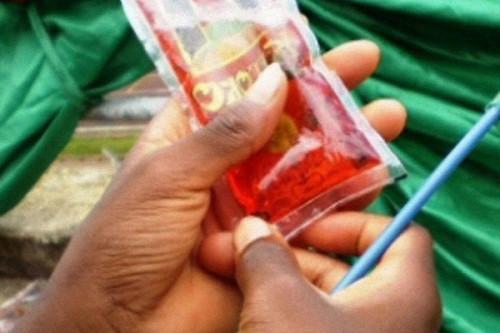 (Business in Cameroon) - After the government granted a third extension to producers of whisky sold in plastic bags, allowing them to continue using the bags until 2026, voices were raised to criticize the decision.

To defend the quality of their products, a group of sector operators (Star Menchum Industries, Fortunes Industries, Quality Beverages, Winners Beverage, Indocam Industries, etc.) issued a statement on 19 January. "As the regulations currently stand, the production and marketing of our products have the approval of the government until the end of the new moratorium [4 years from 18 December 2022]. This new deadline is not related to product quality issues, but rather to packaging. The collective also informs that the spirits companies that are now criticized are legally installed companies, that comply with the regulations on quality. Their products undergo regular controls by competent administrations and all the necessary analyses before they are put into consumption," the statement reads.

The producers invite consumers to continue to trust the quality of the products while raising their awareness of the moderate consumption of alcohol. They also reassure the government of the determination and efforts underway to quickly finalize the change of packaging. Although it seems to be interesting, this resolution has generated little interest. Indeed, the government has already granted these producers two extensions for the same purpose since 2014 but they have always failed to comply. The reason they give is that they have made investments that must first be amortized before they proceed with the new packaging process. However, many people believe that in nine years, they should already have reached this target, especially since the price of their product is very competitive (CFA100 for a bag of whisky compared to several thousand CFA francs for a bottle).