Anglophone regions: Ironmongery in jeopardy due to iron and machete sales restrictions prompted by insecurity 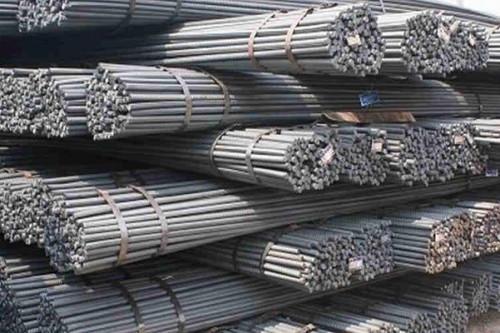 (Business in Cameroon) - On August 18, 2020, the Minister of Territorial Administration Paul Atanga Nji sent a notice to governors of the Northwestern and Southwestern regions ordering them to restrict the sales of machetes and iron to combat insecurity.

In that regard, to purchase machetes in the regions, the buyer should present an authorization, from the sub-prefect competent in that area and proof that he/she performs farming activities, to the hardware dealer. Those who want to buy iron should present proof that they have a building project as well as a construction permit.

According to the official, in recent days, the sociopolitical crisis raging in these regions since 2016 has worsened with the multiplication of barbaric killings filmed and shared on social media. The victims of such murders are usually people accused of cooperating with the regular army or for just not participating in the cause of Anglophone separatists.

These restrictive measures are issued because the killings deplored by Paul Atanga Nji were perpetrated using machetes, and iron is a component in the manufacturing of homemade bombs used by the separatists.

Despite combatting insecurity, they will somehow affect activities in the building materials sector. Indeed, many houses are built in the country without construction permits, in urban and peri-urban areas notably. For instance, in a big city like Douala, only 10% of the constructions have received a building license, according to municipal authorities. Also, a while ago,  the "Doing Business" report revealed that individual real estate project holders had to wait for years before receiving building licenses for their projects. This will constitute an obstacle for those who want to buy iron for their construction projects.

These measures will also affect farmers that want to buy machetes for their works owing to the difficulty of getting documents justifying farming activities and the red tapes they will have to go through when trying to get authorizations from sub-prefects.

Let’s note that on April 4, 2018, the Ministry of Territorial Administration had ordered armories to be temporarily closed in some regions in the country because of the crisis in the Northwest and Southwest. This order was lifted in September 2018 after the armorers’ appeal.