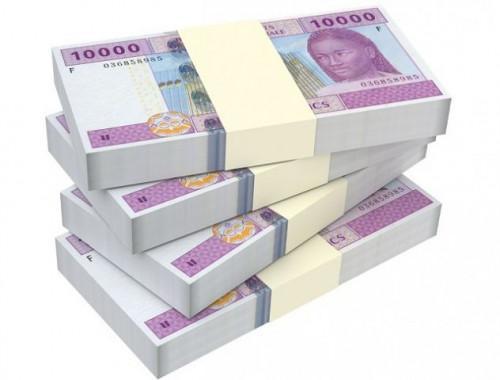 (Business in Cameroon) - On September 22, 2021, after several weeks of rest, Cameroon will be back on the CEMAC debt market to try to raise XAF25 billion, the central bank BEAC reveals in an official release.

To successfully carry out this umpteenth operation, the country will issue 26-week treasury bills by relying on its network of primary dealers, which is currently constituted of 19 banks in operation all over the CEMAC sub-region.

This operation included, the volume of funds raised by the country on the regional money market this year will reach XAF256 billion (in early September 2021, General Director of the treasury Sylvester Moh was estimating the volume raised at XAFXAF231 billion) out of the XAF350 billion authorized by the 2021 finance law.

As has been the case since the launch of the BEAC security market in 2011, this operation will probably be a success because the country’s public securities are popular among investors in the market. In the market, Its operations are almost always fully subscribed especially when it comes to treasury bills, which it is planning to issue during the September 22 operation.

"Investors are attracted by Cameroonian public securities. This is demonstrated by the coverage rate of various issues. This rate usually averages 120% meaning that 120 is offered for every 100 we seek," Sylvester Moh said.