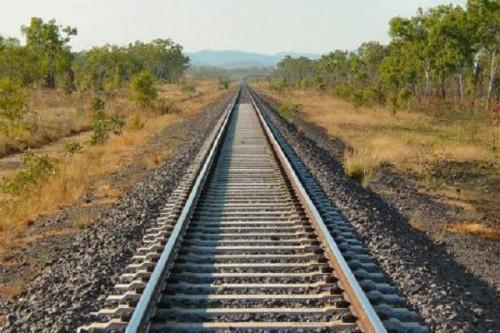 (Business in Cameroon) - Cameroon is currently planning an investors roundtable to source financing for the construction of chemin de fer Edéa-Kribi-Campo (184.5 Km), and Douala-Limbé-Idénau (107 Km) railroads, equivalent to 291.5 Km of railway overall. According to credible sources, during a July 21, 2021, meeting organized to detail the feasibility studies of those two projects, it was revealed that this round table could be organized in the second week of September 2021.

"Given the importance of the funds to be raised for the development of the railway network, these projects will be implemented following a public-private partnership model,” an internal memo of the Ministry of Public Works informs. The volume of the financing required has not been disclosed but the note detailed that the railways would include a standard gauge two-way platform, which could be electrified in the future.

The construction of the two railways will boost the national railway network. It will also boost commercial exchanges between Cameroon and its neighbors. First, the Edéa-Kribi-Campo railway will connect the Kribi deep seaport to Equatorial Guinea, through the border town Campo. Then, the Douala-Limbé-Idénau railway directly connects Douala to Nigeria, which has already developed a strong commercial tie with South-West Cameroon, through Idenau.