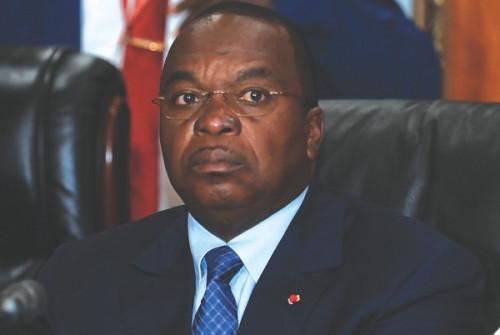 During the Ceremony,  Louis Paul Motaze asked the newly appointed officials to end the various fraud and manipulations frequently observed at the Cenadi. These are namely “undue salaries, undue promotions and pensions that, unfortunately, increase the state’s budget.”

For many years now, Cenadi has been the center of numerous fraudulent practices that costs the public treasury many billions every year. After many payroll sanitation operations, the government launched COPPE, a physical counting operation, in 2018.

Thanks to this operation, it identified and removed more than 10,000 fictitious public servants from its payroll. According to the Ministry of Finance, the savings amounted to about XAF30 billion yearly. In addition, 7,800 former servants have recently been invited to show proof of their disability and reversionary pensions. They are suspected of unduly receiving such pensions.