Cameroon elaborates guidelines for the 2nd phase of the GESP 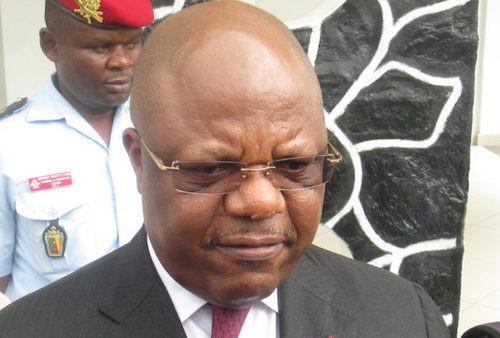 (Business in Cameroon) - On September 25, 2019, preparatory works for the second phase of the Growth and Employment Strategy Paper (GESP) were concluded by Paul Tasong, the Minister Delegate in charge of Planning at Ministry of the Economy.

For seven days, general secretaries and planning leaders of the various sectoral administrations discussed issues related to their sectors and elaborated guidelines for the new development strategy (reference framework for the next ten years).

The 2030 development agenda is aimed at boosting per capita income, reducing poverty, and strengthening social protection, Paul Tasong indicated. To achieve these purposes, M. Tasong added, the second phase of the GESP will continue the major projects launched in the framework of  "Vision 2035". The GESP will also make sure the projects have the best possible impact on the economy.

In addition, this paper should be harmonized with the ongoing economic program with the IMF and pursue reforms initiated for the sustainability of public finances. An economic and social recovery plan will also be elaborated for crisis-affected regions.

Let’s note that Cameroon plans to become an upper-middle-income country, during the second phase of the GESP (2020-2027), by using its immediate assets, in agriculture and the extractive industry namely, while ensuring a less inegalitarian distribution of revenues. During phase 3 (2028-2035), the country plans on becoming an industrialized country.

According to Paul Tasong, during the first phase (2009-2019), the country’s average yearly growth was increased to 4.5%. Even though it is less than the forecasted 5.5%, it is a good performance.