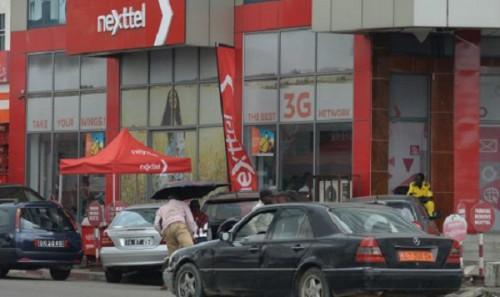 (Business in Cameroon) - There is a new development in the case between employees and the general management of Nexttel/Viettel over the new salary calculation method the company revealed on March 20, 2020.

Razack Johny, the secretary-general of the Ministry of Labour and Social Security, acting on behalf of the incumbent minister, wrote to Nexttel’s CEO about the matter on March 25. In the letter, he asked the executive to immediately postpone the implementation of the new method because it violates legal and regulatory requirements.

"The law establishing the Labour Code prohibits any unilateral revision of the remuneration conditions and the employment contract. I would be grateful if you would comply with this law,” Razack Johnny adds.

The Ministry of Labour has thus reacted to the grievances of Nexttel employees who denounced the decision of the chairman of the board, on March 20, to establish a performance-based calculation of employees’ salary. According to this decision, the base salary will henceforth be made up of variable and fixed components.

The amount of the fixed component will be half of the former base salary. The other half will vary positively or negatively depending on the employee's performance during the month. However, this method of calculating the salary was not discussed or negotiated with the employees.