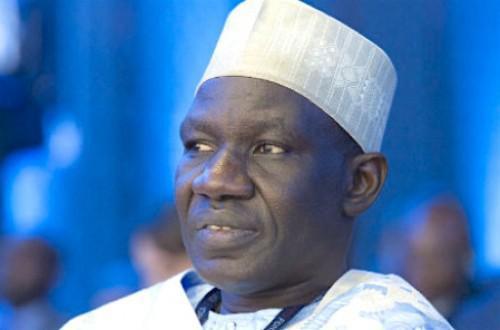 (Business in Cameroon) - On 12 September 2016, the Inland Revenue Administration in Cameroon will take another step in its vast modernisation program. Indeed, starting from that day, biometric data collection will be introduced to the tax-payer registration operations, the Minister of Finance (Minfi), Alamine Ousmane Mey, announced in an official communiqué.

The new tax-payer registration system, which will be gradually rolled out, Minfi highlighted, will at first concern only tax-payers under the large enterprises section, under the medium enterprises tax offices and specialised tax offices in Yaoundé.

At the end of the registration, which is free, we learn, the Inland Revenue Administration will deliver to each tax-payer a new single identification number, with a10-year validity, the government communiqué specified.

A recommendation made by the Cameroon Business Forum (CBF), a permanent exchange platform between the government and the Cameroonian private sector, this reform, according to Minister Alamine Ousmane Mey, “will offer more security to the users and will contribute to the significant improvement of the inland revenue administration” in the country.