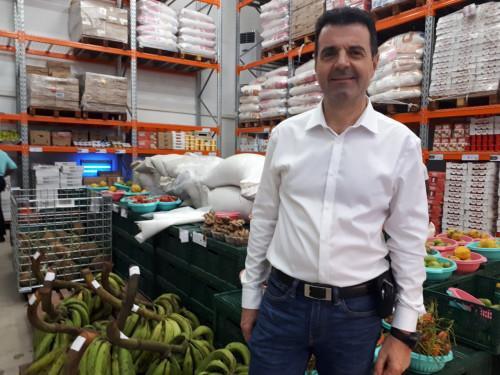 (Business in Cameroon) - On the sidelines of World Customs Day, the Cameroonian customs administration, during its traditional partners' event, awarded Bolloré Transport & Logistics (BTL), “the prize for best approved commissioner of air customs cargo for export”, it is officially reported.

In total, the French company received four awards, including also “the prize of excellence for compliance with customs procedures”; “the prize of excellence for business volumes under the single transit permit” for rail-road, which allows, thanks to a single document, to channel goods in transit from the port of Douala to stores and external customs clearance areas, regardless of the means of transport used. Bolloré also got the first prize in the category of manifest registration, awarded to its subsidiary Socopao.

According to the company’s top management, these awards are proof of the excellent collaboration between the customs administration and Bolloré Transport & Logistics, a collaboration translated in a memorandum of understanding signed on 19 August 2016, in line with the recommendations of the World Customs Organization.

This MoU, it is reported, has made it possible to set up a permanent collaboration platform, which addresses all concerns related to simplifying procedures, reducing costs and customs clearance times.