Cameroon plans to build its 2nd oil refinery in Kribi 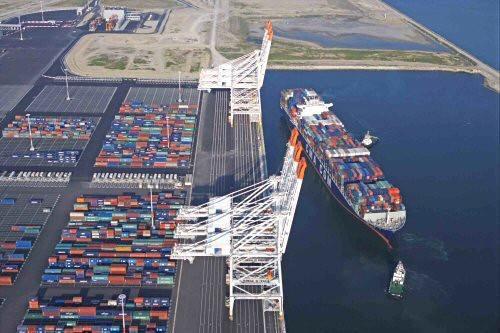 (Business in Cameroon) - Cameroon plans to build another refinery. Indeed, SONARA (which was the only refinery in the country) was the victim of a fire outbreak on May 31, 2019. Therefore, the country plans to create a duopoly in the hydrocarbon sector.

For that purpose, in its 2020-2030 national development strategy, the government introduced a "viable project for the construction of a new and large refinery in Kribi." Thanks to the about 5 million tons/year refinery, the government plans to at least supply the CEMAC region. The financing model chosen for the project is a public-private partnership.

Kribi was chosen to host the refinery because of the presence of the floating LNG plant Hilli Episeyo. With a yearly production estimated at 1.2 million tons, the floating unit was built to launch Cameroon’s LNG production before the construction of an LNG production plant, not far from the Kribi deepsea port.

Hilli Episeyo, which is the result of a XAF700 billion investment from Golar LNG, also produces 30,000 tons of domestic gas every year and 5,000 barrels of condensate daily.