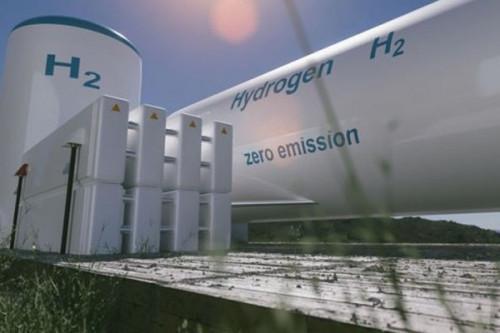 (Business in Cameroon) - On June 11, 2021, Minister of Economy Alamine Ousmane Mey and executives of the Australian firm Fortescue Future Industries Ltd signed a framework agreement for technical studies of the project aimed at producing green hydrogen in Cameroon.

This hydrogen produced from renewable electricity using a water electrolysis process is still unknown in Cameroon. According to French energy company ENGIE, it can be compressed and stored for later use or even be reused as electricity thanks to a fuel cell. The energy company explains that using green hydrogen as electricity is more climate-friendly and economic. For instance, it illustrates, electronic cars using greens hydrogen do not emit greenhouse gas and also, can go as far as 600 kilometers without charge against 150 kilometers for normal electronic cars.

Experts believe that this type of energy is very affordable and allows savings and controls over energy costs. Overall, the green hydrogen production project could accelerate the tramway lines construction project announced by Cameroon announced years ago. Indeed, this project was slowed down by instability in the country’s electricity network. But green gas, being what ENGIE calls a “bridge between electricity, gas and transport networks,” could help address the instability problem affecting the tramway project.