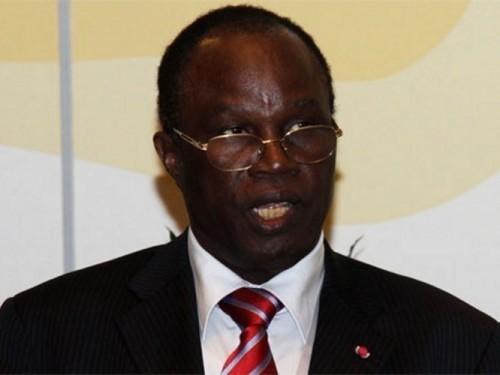 (Business in Cameroon) - As of April 1, 2014, the manufacturing, importing and sale of (plastic) non-biodegradable packaging will be forbidden in Cameroon. This was communicated in a press release issued by the Cameroonian Minister of Environment, Protection of Nature and Sustainable Development, Pierre Hélé (photo).

However, until this official date is attained, a member of the Cameroonian government states that, “from the start of 2014 to March 31, environmental inspectors and assessors will be visiting and trying to raise awareness among various manufacturers and importers of this kind of packaging and also their counterparts for biodegradables.”

Official figures confirm that plastic makes up 10% of the six million tonnes of waste produced daily in Cameroon.