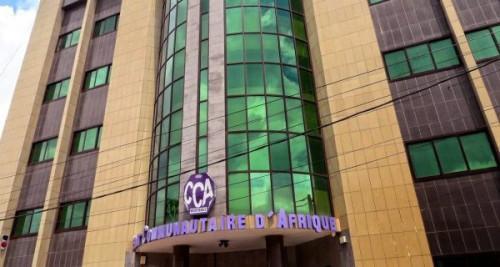 COBAC reveals that on August 26, 2021, it reprimanded CCA-Bank because it failed to obtain prior authorizations. For what, the regulator does not say but if to stick to the laws governing banking activities in the region, one would guess that CCA-Bank is reprimanded for having launched an operation or extended its services without requesting the banking regulator’s approval. Also, we learn, COBAC reprimanded the following CCA-Bank corporate officers: Albert Nkemla (Chairman of the Board of Directors) and André Alexis Megudjou (General Manager).

In the case of NFC Bank, COBAC explains that during its ordinary session of August 23, it issued a warning to  Julius Mando Berdu, the provisional administrator, who failed to exercise vigilance in the fight against money laundering and terrorism financing.

Let’s note that NFC Bank fared better compared with Banque Atlantique Cameroun (BACM) whose general manager and deputy general managers were reprimanded while some of its board members were dismissed during the same period.